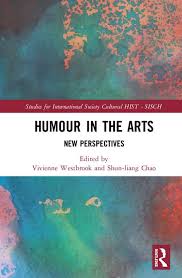 Humour in the Arts (2019) explores humour as a source of cultural formation that engages with ethical, political, and religious controversies whilst acquainting readers with a wide range of humorous structures and strategies used across Western cultures.This collection demonstrates the usefulness of approaching texts—verbal, visual and aural—through a framework of humour. Contributors offer in-depth discussions of humour in the West within a wider cultural historical context to achieve a coherent, chronological sense of how humour proceeds from antiquity to modernity.

Humour in the Arts 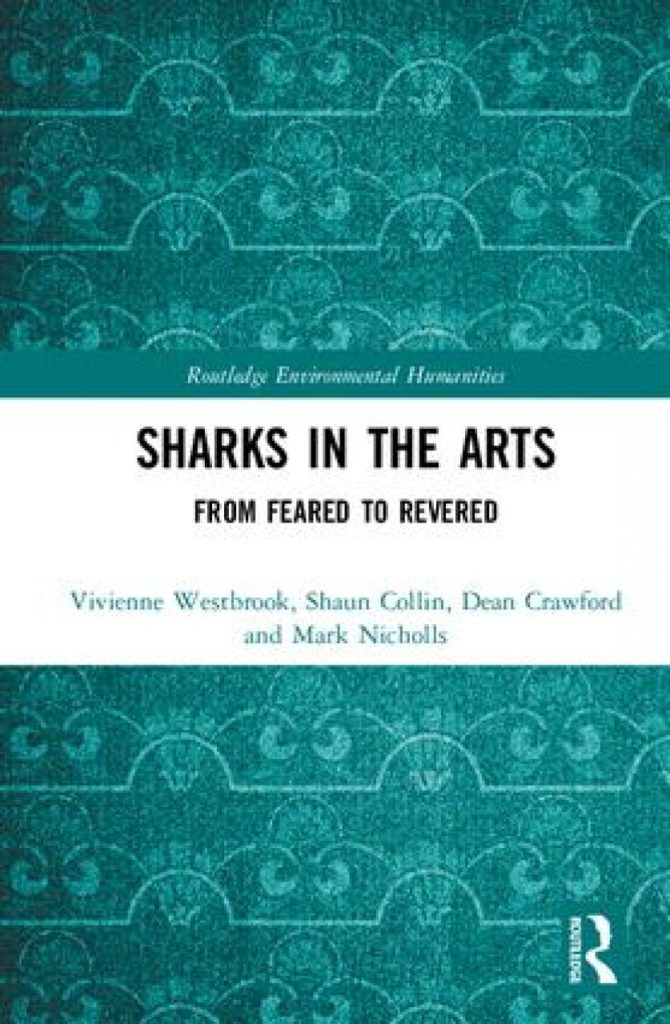 Sharks in the Arts (2018) is the most thorough exploration to date of the many ways in which a wild creature has been absorbed, reimagined and represented across the ages in all of the major art forms. The authors consider not only how the identity of sharks in the natural environment became incorporated into a cultural environment but also how sharks came to be considered the most feared creatures in the open oceans as a consequence of this incorporation. Yet sharks are especially important in helping to maintain a balance that is essential to the health of the oceans.

Sharks in the Arts 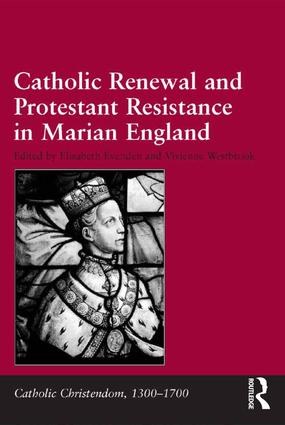 Catholic Renewal and Protestant Resistance in Marian England brings together eleven authors from different disciplines (English Literature, History, Divinity, and the History of the Book), who explore the different policies undertaken to ensure that Catholicism could flourish once more in England. The safety of the clergy and of the public at the Mass was of paramount importance, since sporadic unrest took place early on. Steps were taken to ensure that reformist worship was stopped and that the country re-embraced Catholic practices. This involved a number of short- and long-term plans to be enacted by the regime. These included purging the universities of reformist ideas and ensuring the (re)education of both the laity and the clergy. 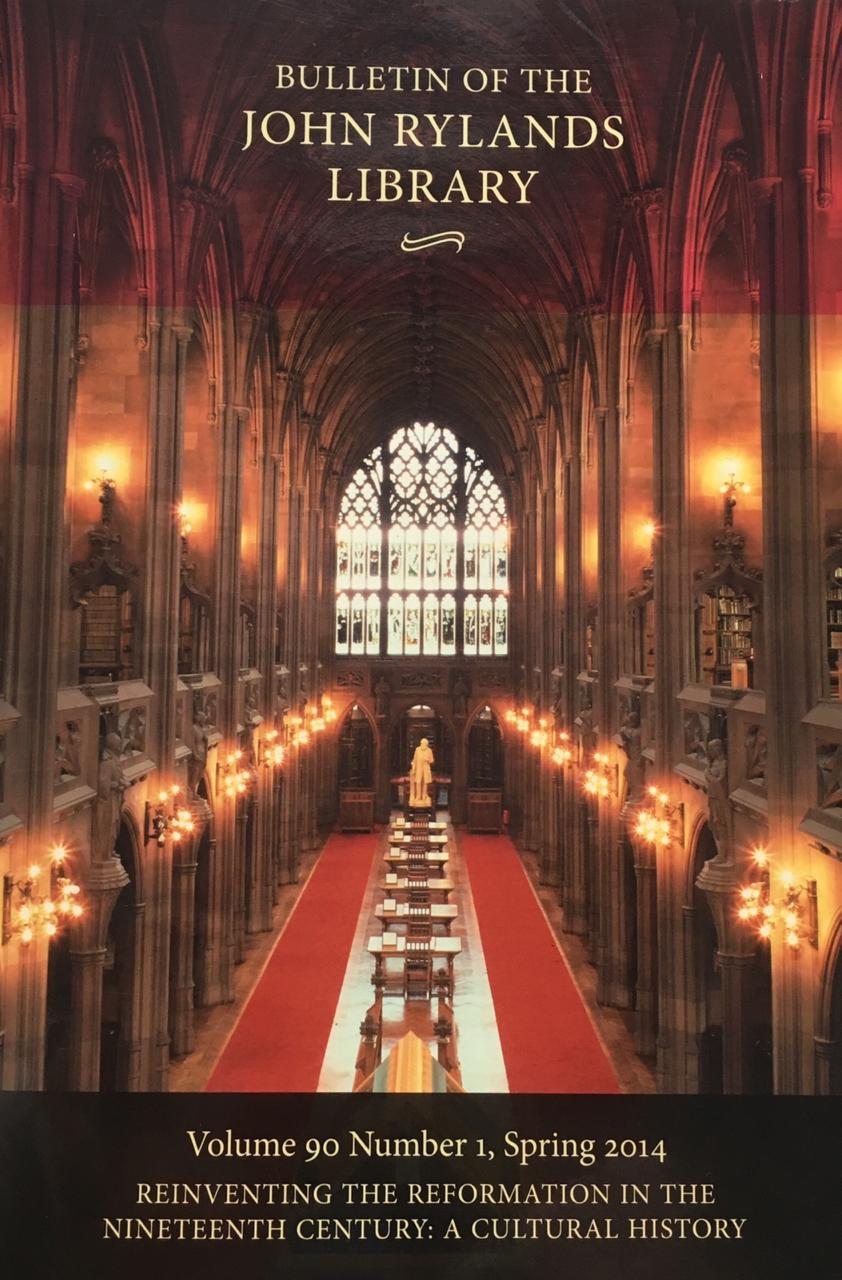 Since the 1970s, the origins, course and consequences of the English Reformation have been the subject of lively, stimulating and often heated debate among scholars of the sixteenth and seventeenth centuries. The pendulum of interpretation has swung wildly: from upbeat assessments of the enthusiastic embrace and swift spread of Protestant ideas towards ‘revisionist’ accounts of the haphazard development and patchy progress of a religious revolution imposed upon an unwilling populace by the Tudor state. Reacting vigorously against the inherited triumphalist narratives that have constrained our understanding of this past, early modernists have congratulated themselves for extricating the study of Reformation from the straitjacket of confessional history, even as, in various ways, their own work has served to perpetuate this.

Reinventing the Reformation in the Nineteenth Century: A Cultural History

Some of England’s most fascinating Renaissance texts have been forgotten by historians, literary critics and theologians alike. The earliest printed Bibles in the English language provide an astonishingly rich resource for interdisciplinary studies in the 21st century. Long Travail and Great Paynes is a close textual analysis of seven texts that for a wide range of reasons, but no good ones, have been reduced to paratextual entries in general histories of the English Bible. Through extensive collations of her own, Westbrook uncovers the work of seven Renaissance Bible translator-revisers and argues forcefully for a new agenda to replace the outmoded and inappropriate one of evaluating Renaissance Bibles according to the extent of their influence on the 1611 King James Authorised Version. Every sixteenth-century text reflects something of the historical dynamic in which it was created, and English Renaissance Bibles, with their ever-changing text and paratext, have their own unique stories to tell.

Long Travail and Great Paynes: A Politics of Reformation Revision